The Latest from Lincoln Hearing 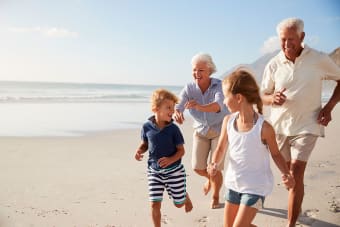 What is dementia?
“Dementia” refers to degenerative brain conditions that affect memory, thinking, behaviour and emotion. Symptoms can include: memory loss, difficulty in choosing words, trouble understanding what people are saying and decreased ability to perform familiar tasks. Personality and mood changes are also symptoms.

Challenge your brain to help stay sharp
Dementia essentially weakens your brain, so strengthening the connections inside your brain and building new ones can be vitally important. Activities such as learning a new language or taking up a hobby that requires a learning curve are both great ideas.

Care for your brain by caring for your hearing
Researchers have found some evidence linking hearing loss with dementia. For instance, the frustration of trying to hear can cause people to avoid even the people they are closest to, reducing their amount of social brain function. Straining to hear may overwork the brain, causing a condition known as “cognitive fatigue,” which may open the door to cognitive decline.

Our new operating procedures due to COVID-19.

A helpful video about how to wear a mask with hearing aids.